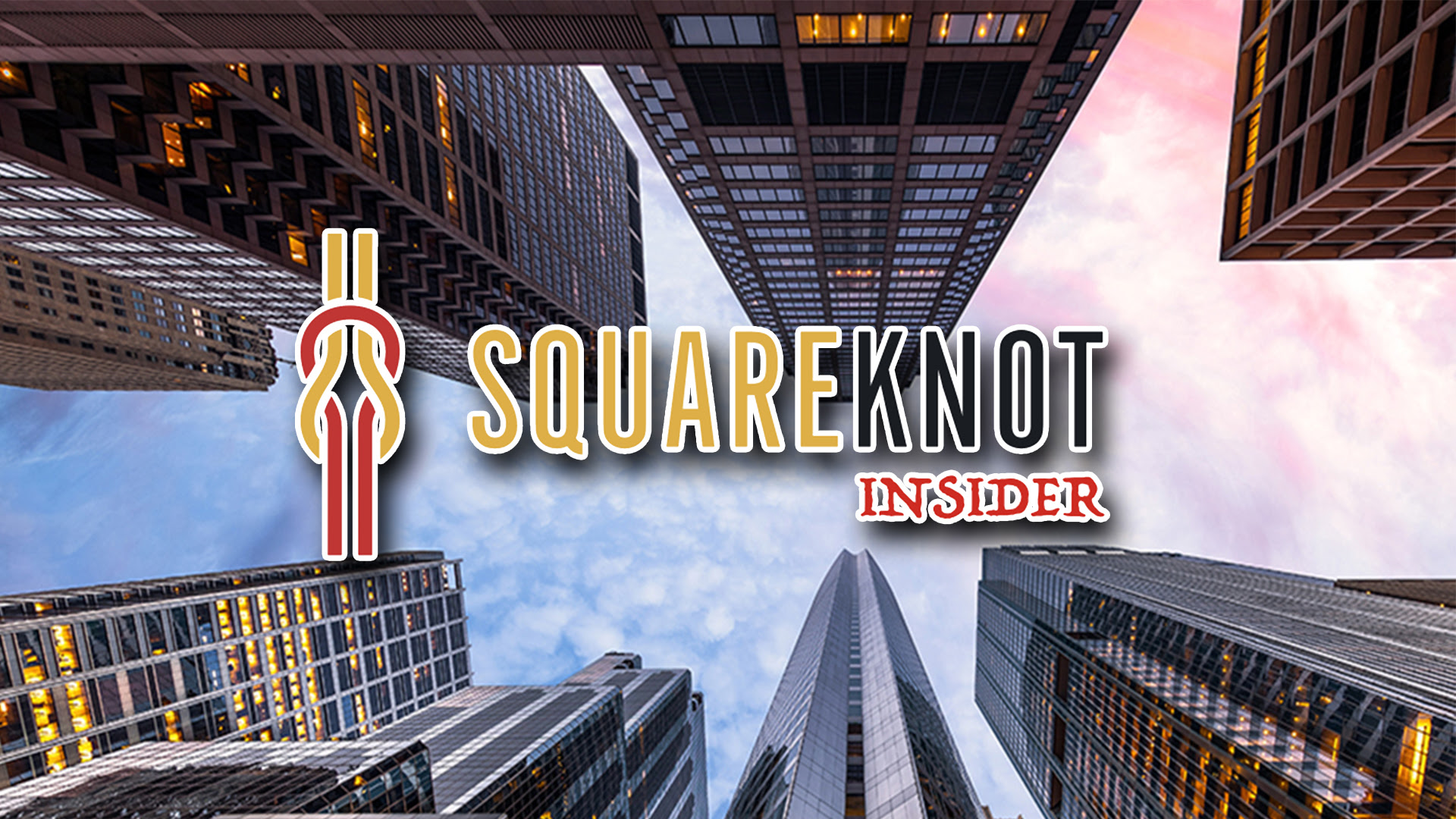 Australian sport was facing headwinds well before Covid-19.  Covid-19 simply blew away the cloud cover of complacency that comes with legacy, the over-reliance on live content and the co-dependency between sport and broadcasting.

“We cannot solve our problems with the same thinking we used when we created them”. Albert Einstein

Media is a simple business. Create content to attract audiences. Then while they’re watching/reading, distract them with advertisers’ logos for a fee.

Anyone who tells you it’s any more complicated is an agency.

The advertising model hasn’t changed much since the 16th Century. It’s still largely priced on readership, circulation, ratings, impressions and eyeballs. They all mean the same thing…the number of people that may potentially see an ad.

It’s more a vanity metric than a measure of quality or engagement in an industry transfixed on impressions and cost. It’s hard to see how seeing 50% of an ad for half a second can be deemed “success”.

There is no greater contributor to the demise of journalism and traditional media than the absolute pursuit of eyeballs.

Chasing volume at all cost is not new. Stockbroking did it 16 years ago, substituting specialist sales traders and operators for technology that allowed fund managers to execute their own trades and at a fraction of the cost.

The fact that the promised spike in trading activity on the back of lower trading costs never materialised was a surprise to all but the fund managers and those that spoke to fund managers.

What did materialise however, was a race to the bottom for brokers. The pursuit of volume commoditised specialist skill sets. Commission rates fell from 50bps down to 1bp. Cost cutting squeezed the greatest human pool of IP and expertise out of the industry leaving a heavily depleted product and service struggling to find customers still prepared to pay.

Now substitute stockbroking with media, traders with journalists and volume with eyeballs.

In the pursuit of eyeballs, there are four universal truths:

2. Not all impressions are created equal. Clickbait attracts eyeballs but holds none of the attention, carries none of the relevance for advertisers or ability to drive behaviour. As per Shelby Bonnie, co-founder of CNET, “There’s a big difference between seeing an ad on a page of content that contains one uninteresting paragraph and twelve ads and seeing a single ad on a page that is relevant to the ad and covers a topic for which the user is highly passionate and engaged”.

3. Real Estate. Unlike radio, TV or print, online offers infinite real estate to insert more ads. Every click, every move of the mouse is an opportunity to trigger another ad. As pages get manipulated to accommodate more ads, the noise of each new ad further dilutes the impact.

4. Catch-22. People like to buy but hate to be sold to. We hate ads so much that entire business models have sprung up around our disdain. YouTube and Spotify monetised nuisance! They ramped up the ads to a point of annoyance low enough that we wouldn’t switch off but high enough that we’d pay to have them removed. Best of all, they’ve sold it to us as a premium service!

How far gone the industry is in its singular pursuit of eyeballs over quality content is easily answerable.

Name 3 shows you watch on Channel 7

Name 1 of your magazine subscriptions

In the pursuit of eyeballs, media made two fatal mistakes:

1. It gave away its best content for free to as many people as possible. Something given away has no value

2. It used Facebook and Google to do so. Now Facebook and Google not only own the content, they also own the audience…and charge media companies to gain access to the audiences they built! The over-reliance on Facebook is still poorly understood. As one Australian media executive mistakenly boasted, “Over 90% of our online traffic comes via Facebook”.

“The decline of journalism has happened because Google and Facebook found a way to insert themselves between media companies and their audience, and then to siphon off advertising dollars”

Commercialise honesty. Know your audience. Be of value. Create content the audience wants or needs. Connect with advertisers that enhance the experience. Focus on advertisers prepared to pay a premium to leverage the trust established

It’s never too late. Look at Disney. Founded in 1923 as an animation studio creating feature length movies before expanding in to television and theme parks from the 1950s. In 2019, Disney created its own streaming network, Disney Plus. The focus has never shifted front monetising unique content to its audience in the format they want.

Own the content. Own the audience. Content creation differs greatly to content aggregation. For most consumers, incumbent media has an identity crisis. It’s forgotten that its IP lies in its content and IP requires investment…but we’ll leave the difference between value creators and stewards at the helm of these organisations for another day.

Turn a cost in to a revenue. Great companies find ways to monetise their costs. Amazon opened its internal web hosting capability to the world to become AWS. BoozeBud opened its logistics infrastructure as a 3PL service. CarExpert is growing its audience by leveraging its trusted status to help car manufacturers.

SINCE THE LAST ARTICLE…

You Can’t Fix Stupid, set off a bit of a firework. It’s hoped many of the issues have been addressed in this article

The Second Coming of Sport (?), which raised the reality of reaching peak broadcast rights and the implications for Australian sport and media, Rugby Australia now faces the reality that the value of its broadcast rights is only worth $10m pa. That’s down from $57m pa under the contract it is replacing and some $35m below the offer that was tabled by Foxtel last November. 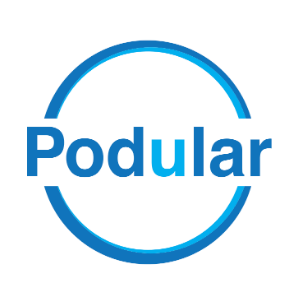 Podular is one of Australia's emerging podcast networks.

Previous post Why the sport dilemma is just starting